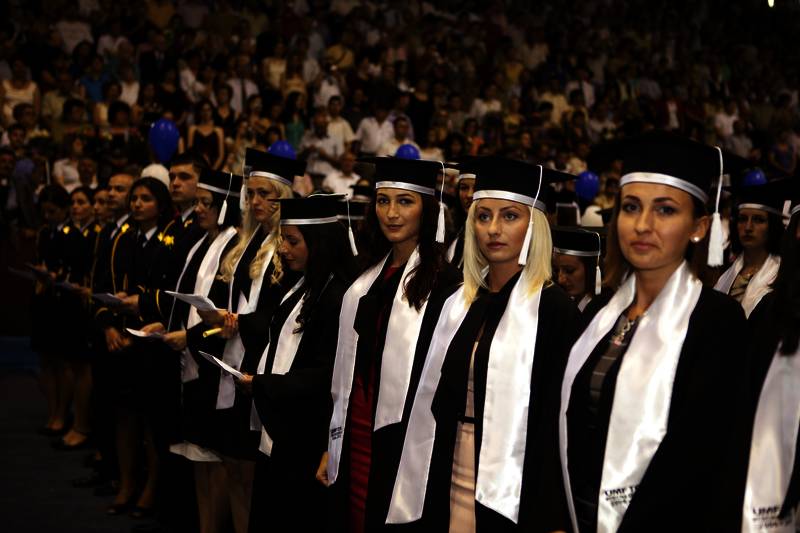 This year we will try something new, in orfer to avoid the overcrowding of the Sports Hall, the graduation ceremony of class 2016 will take place in the Theater Plaza, Friday, 17th of June at 6 PM.

Almost 900 students will leave our university’s benches on the 17th of June. You are invited to be there at 12.00, at the Tîrgu Mureș Sports Hall, where all the 887 students will recite the Hippocratic Oath and will celebrate the graduation of 3,4,5 or 6 years at our university.

We invite all of you to be there for our students graduation! They deserve it!